An Axiom founder, Jerry spent his working career in the HVAC industry. His primary involvement was
with hydronic heating and cooling systems in commercial and institutional buildings.

Over the years, Jerry has been recognized as one of our industry’s best trainer and trouble shooter.
Recently, Jerry began writing ‘Tech Talks’ based on his industry experiences. Axiom will be publishing
them regularly on our website and social media platforms. Stay tuned… 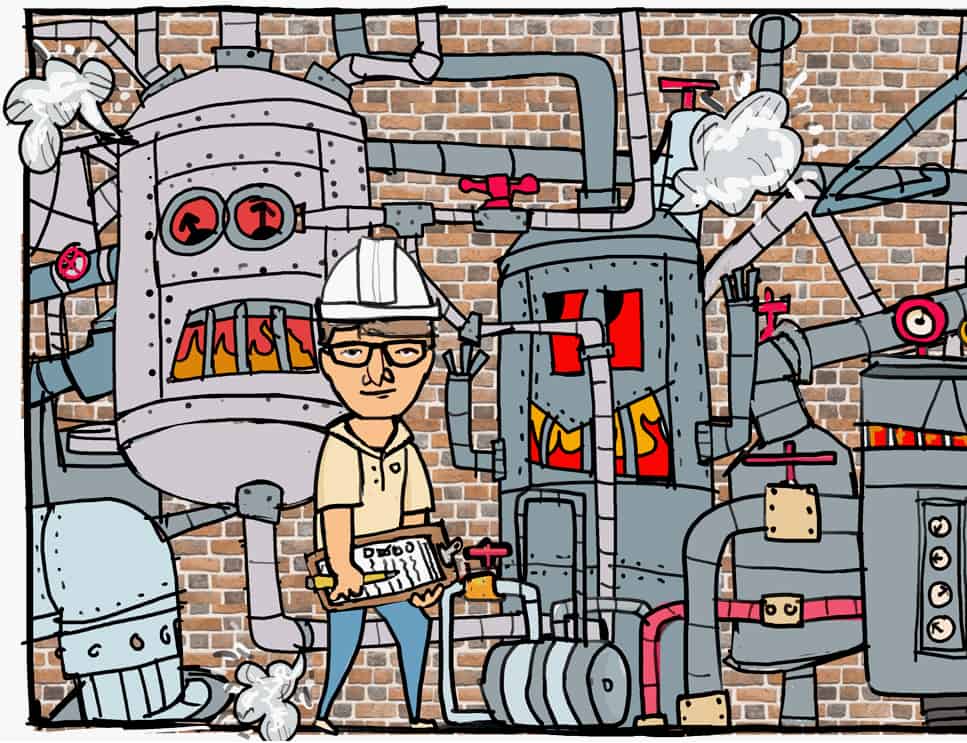 This instalment isn’t overflowing with technology, but I think it’s a point worth making. It’s about something that bothered me throughout my years as an equipment supplier – old, irrelevant specifications. Example – a section on lead/oakum joints in drain, waste and vent (DWV) piping.

It started with a phone call from a customer who was doing a steam boiler plant project at a hospital. They had forgotten to order the high-pressure drip traps and needed some in a hurry because they were close to getting the system fired up. He was happy to hear that we had enough thermodynamic steam traps in stock and he could pick them up that day. He gave me a purchase order; I was happy because he hadn’t even haggled on the price.

Almost as an afterthought, he asked for submittal drawings on the traps. I said I’d pop them in the mail and thought that was the end of it.

I was stunned a few weeks later when the submittal came back rejected. I knew the traps were already installed and working so this was going to be a problem if I didn’t get it squared away.

The consultant who had rejected the submittal was a good guy. We were friends but he could occasionally be a bit snarky. I called him to ask why he’d rejected the traps. His reply: ‘If you’d bothered to read our spec, you’d know that it stipulates bucket traps for drips.’

To which I replied, ‘The only guy in our office who could read Latin died years ago, so now instead of trying to read your specification we just supply the right thing.’ And awaaay we went.

To paraphrase my side of the technical part of the argument, thermodynamic traps are simple (one moving part), robust, freeze-proof, don’t need to be primed, and they are easy to diagnose and maintain; far superior to bucket traps for drip applications.

He was stubborn though, so I asked him if they had a competitor’s steam trap selector in his office. He said they did, so I asked him to get it and see what it would recommend as the best option for a high-pressure drip. The answer – thermodynamic. He relented, I re-submitted, and, as Inspector Clouseau would say, the case was solved.

It’s been several years since I’ve regularly looked at specifications but there are likely some of these old, outdated sections still out there, although I’d like to be proven wrong.

Did the fellow in this story upgrade his specification after our little conflict? I doubt it, but then again, I never read it.

Time for another question, and to keep you on your toes, completely unrelated to the above. When doing a combustion test on a natural draft appliance, where must the probe sensor be placed for an accurate reading. 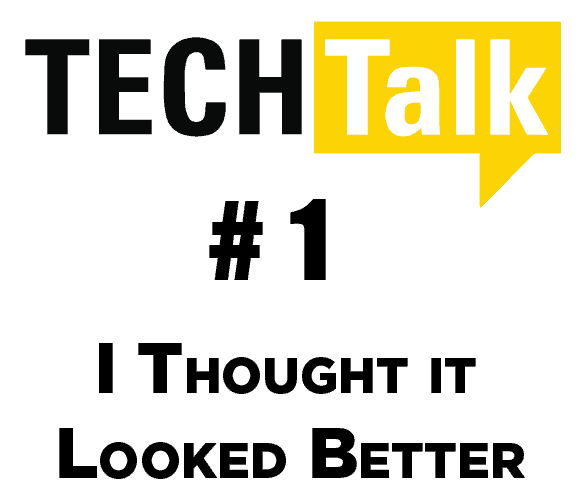 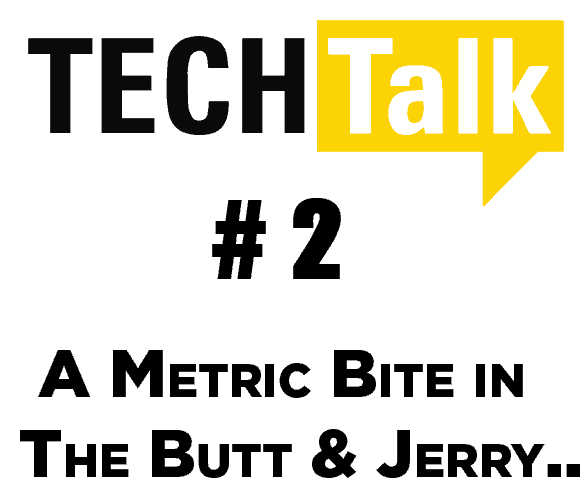 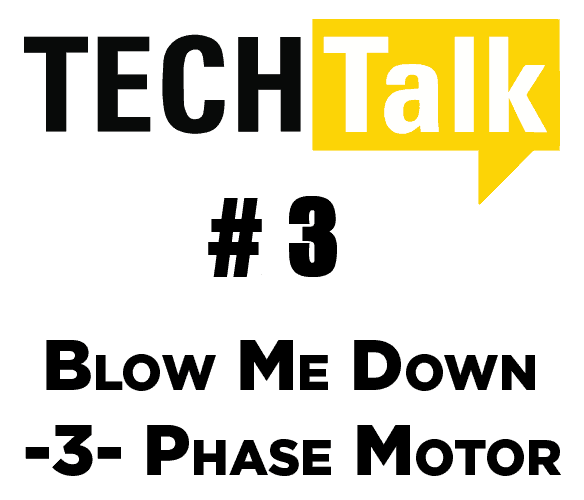 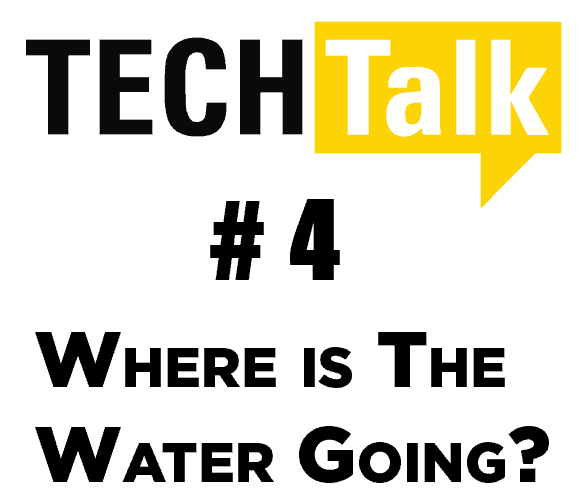 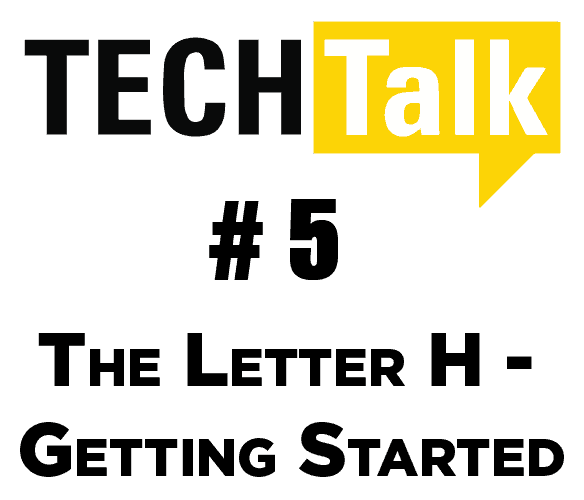 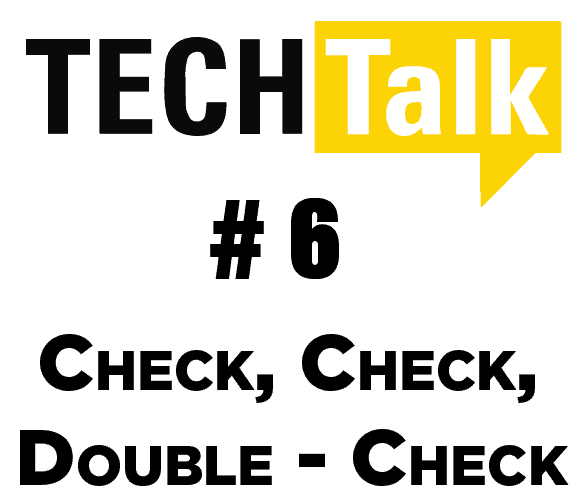 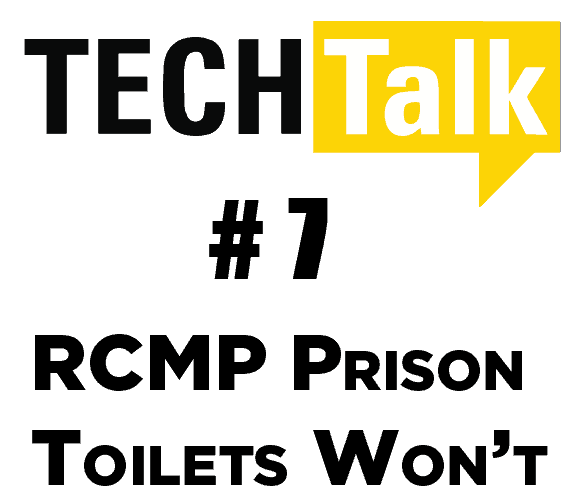 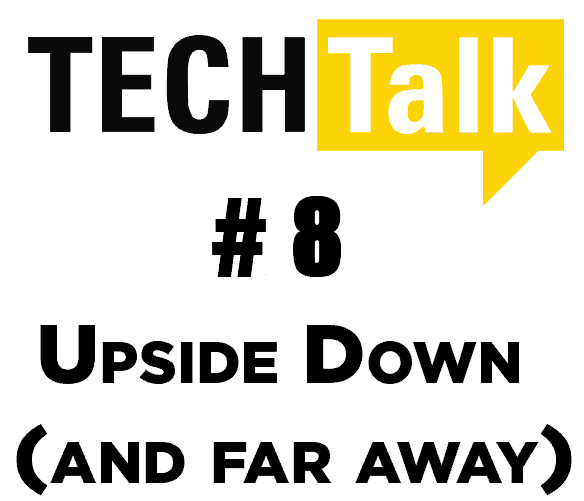 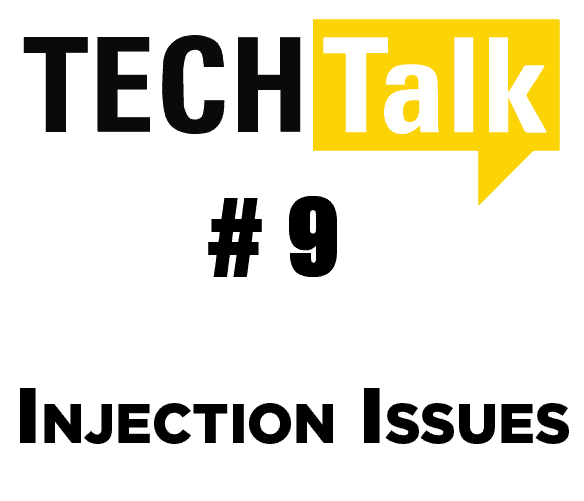 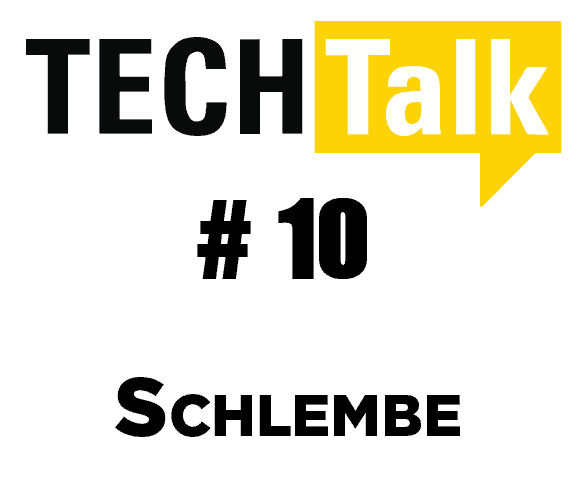 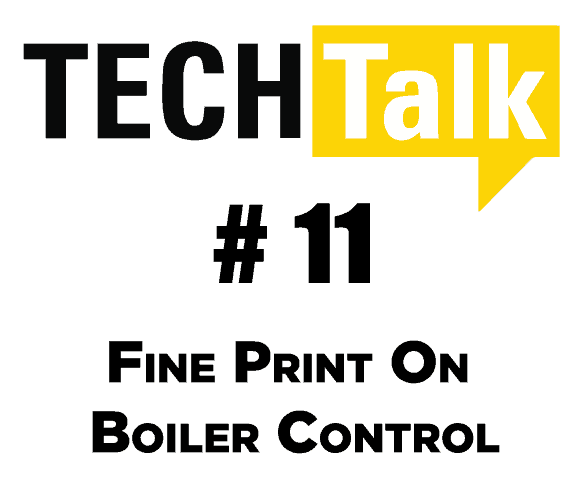 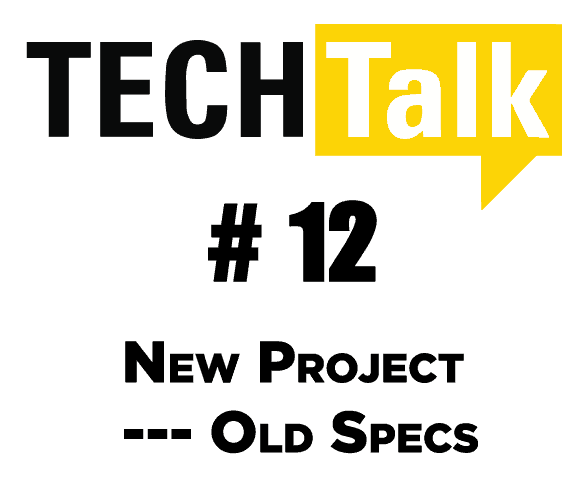